"The best hit in recent TDs"
- Game16.net user
"One of the simplest yet masterful games"
- Nikolay Nikolov
"A hidden gem!"
- Starlord Dab 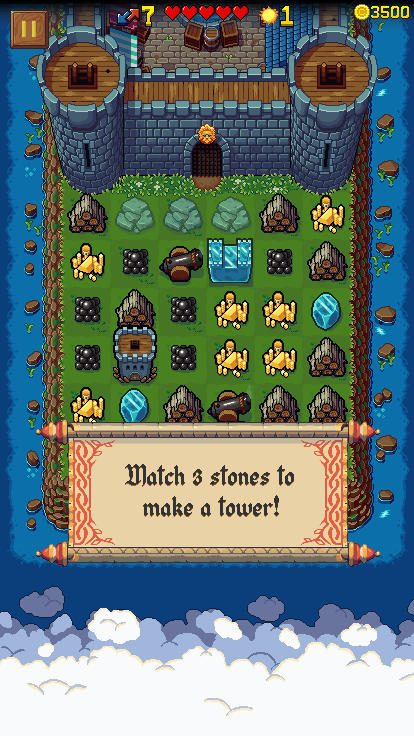 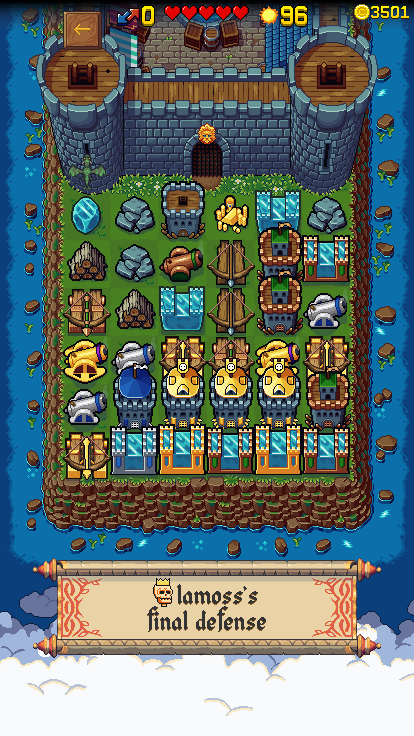 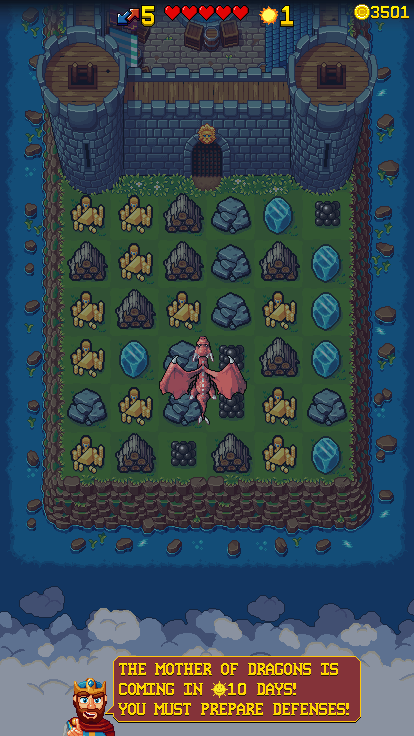 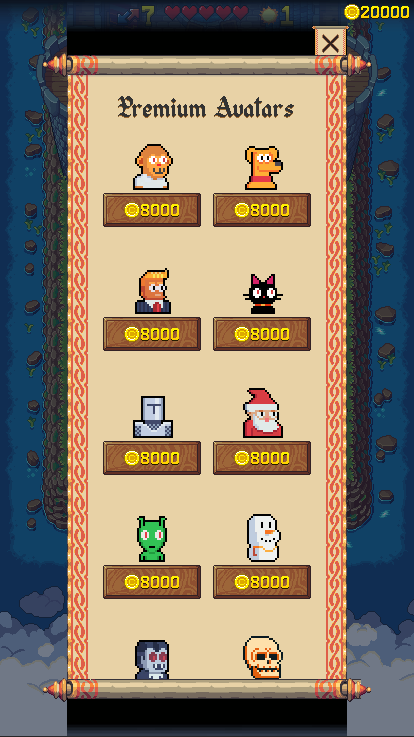 Tower Swap is an incredibly addicting retro puzzle game that combines the Tower Defense and Match 3 genres. In front of you there will be a battlefield, divided into a grid, each of which contains various resources: stones, wood, treasure, iron and ice blocks. Connect 3 treasures to get a chest that contains explosives, an anvil, extra moves, and many other useful bonuses! You can also make a deal with the demon by exchanging a certain amount of life for a fortified watchtower or other defensive structure.

Each level has a limited number of moves, so take your time and come up with a solid strategy to defend your castle! Combine wooden logs to build a ballista to better resist dragon attacks. Build strong ice walls to slow the enemy's advance and prevent them from reaching your fortress! In the game Tower Swap you will find epic battles with huge flying dragons, who are eager to destroy the castle and get all the riches of your kingdom. Place cannons around the perimeter to prevent opponents from breaching your defenses. With all your might, hold back the onslaught of evil flying lizards to earn as many points as possible and take first place on the leaderboard!